North America plays a very central part in the app economy. Firstly, it is home to the companies that create all of the leading mobile platforms. These include some of the largest developer communities.  Secondly, it is the largest creator of app revenues. We estimate that in 2013, North American app developer trends contributed 42% of the world’s app economy. Developer mindshare in the region is also considered particularly valuable by OEMs and tools vendors. This is due to the disproportionate global shares of both venture capital and media coverage focussed on the region. North America is often the starting point for new developer trends with high smartphone penetration and relatively mature 4G networks. 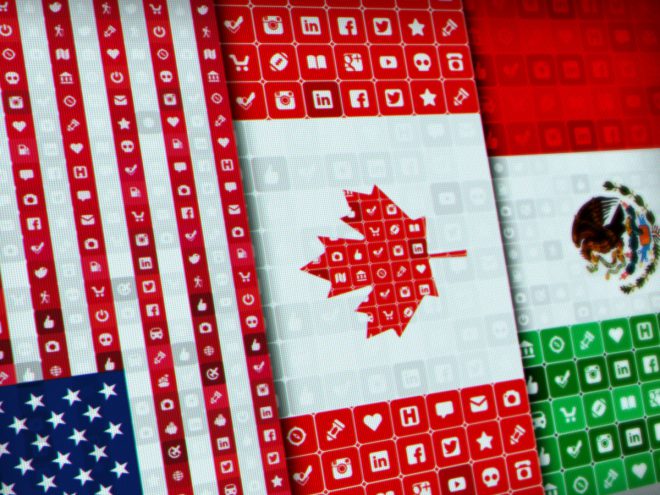 For those that seek to understand developer trends and preferences in North America we have created a new report which compares the region to the rest of the world. The report covers developer mindshare for platforms, languages and tools. It also includes revenues and deeper dives into enterprise and game developer markets.

The North American App Developer Trends 2014 report includes many more insights and explanations of key trends. If you need to know more about developers in the region then this report is for you.