Mobile apps have enabled some developers to reach unprecedented scale in an incredibly short time. The companies that do this best have hundreds of millions of users and are typically valued at billions of dollars. The winners in this battle for mass market attention and appeal are either backed with millions of dollars in venture capital or created by companies already worth billions. Can developers without quite so many resources behind them achieve a smaller scale of success by following the same formulas, or might targeting a smaller niche achieve better results? 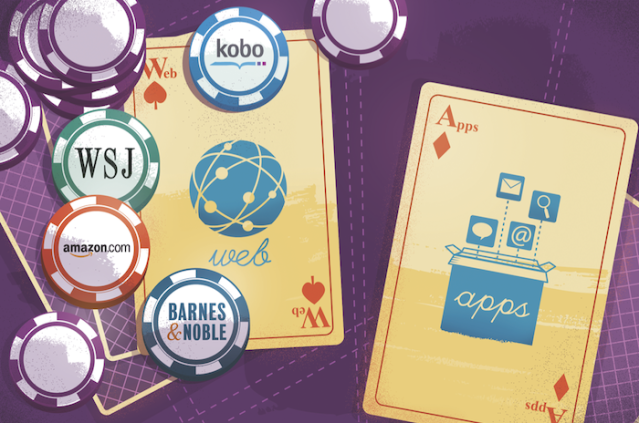 Clearly if you’re looking to build a billion dollar company you have to create something that’s of significant value to a very large number of people or organisations. Most software companies aiming for a billion dollar valuation are looking for reach and direct revenues from their users/customers (although sometimes attempts to generate revenue don’t start until after significant reach has been achieved). If we look at the wider developer population, as represented by our Q3 2013 survey, direct revenues and reach are the most popular success metrics used by 64% and 59% of developers respectively.

There is necessarily some overlap here. A large number of the developers aiming to gain knowledge are hobbyists, caring neither about reach nor revenues. Of the developers targeting at least one of reach or direct revenue, 45% target both, 32% target revenue but not reach and 23% target reach but not revenue. As is frequently the case with mobile app development, the most popular option generates the least revenue.

Averaged across all primary platforms and target audiences, developers aiming for direct revenues but not going for maximum reach made more than twice as much revenue as those aiming for reach but not direct revenues and more than three times as much as those who aimed for both. There is some interesting variation across platforms and audience types though, which can be explored in the interactive chart above. The y-axis is consistent across the charts to make it easier to compare between platforms, although this does make the HTML5 enterprise developer revenues, at more than double the next nearest, go off the scale.

There are always exceptions

The exceptions to this general rule are worth considering. When targeting consumers, iOS developers are best of aiming for revenue and not reach, while HTML5 developers were most successful by far when aiming for reach and not revenue. This might reflect the use of mobile websites to help sell other services or possibly it’s due to mature desktop web businesses creating mobile apps as a free complement to their existing services. Android developers targeting consumers have fairly poor revenues whatever they aim for, although they are slightly better off when aiming for both reach and revenues. Another interesting exception is iOS developers targeting professionals – in this case, aiming for reach and not revenue is by far the most successful strategy. The distribution of revenues for this group was unusual, with 35% of developer organisations using this strategy making $100k / month or more and almost all of the rest making $2k / month or less*. Perhaps some companies have figured out a winning formula in this space where apps drive engagement with an existing services business.

For the majority of developers, simply targeting one or more of the major mobile platforms provides enough reach on its own. The key is to find a sufficiently large and profitable niche. This not only means less competition but also provides the opportunity to create solutions and experiences that are more precisely tailored to the needs of a specific user group. In contrast, going for a truly mass market product means it either needs to provide incredibly common and relatively simple functionality (and thus will be subject to fierce competition), or it will likely be a lowest common denominator that doesn’t really suit anyone. This is obvious if you consider that the larger the market subset you aim for, the less its members have in common making it impossible to design for a typical user. Now that the majority of new phones bought in developed countries are smartphones, perhaps it makes sense for developers everywhere to stop thinking about what smartphone users in general might want, then start thinking about what groups of people they understand something about want and how mobile technology could help them to get it.